About Roots in Tennessee

“I love making art about the place I’m from in Tennessee and the culture that I grew up with.”    –Daryl Stevens

“The first time I painted an image and it came to life on the canvas, I was fascinated.  Now after all these years and even with the digital workflow, I still get that same excitement from creating my artwork.”  Daryl’s love of art and design lead him to the art department at Middle Tennessee State University.  He earned a Bachelor of Fine Arts in Graphic Design and a minor in Painting.  In addition to creating fine art, Daryl began his career illustrating and designing covers for musicians and bands.  He soon became one of the top illustrators in Nashville for labels such as Warner Brothers, Winter Harvest and Wild Child Records. Some artists who used Daryl’s art include Bela Fleck and the Flecktones, ZZ Top, MacGayden and John Kay & Steppenwolf.

Stevens founded Studio 202 in 1992 and began designing for corporations, agencies, publishers and small businesses in the Nashville market. As his business grew, he moved his studio to New York City and began working with global brands and publications. Some of these include designing digital experiences for Sony Playstation and animations for Knoll. Much of Daryl’s career involved producing illustrations for consumer magazines, trade publications and corporate marketing collateral. Yahoo! Internet Life, Information Week, Major League Baseball and Sports Illustrated online were a few of his clients.

In 2016 Stevens began the “Masters with the Masters” graduate program at Marywood University in Scranton, PA and earned his MFA in 2018. Daryl says, “I’ve learned a tremendous amount from current design experts to legends in the industry like Milton Glaser and Seymour Chwast. This was a pivotal experience that changed the way I approach my art”.

In addition to teaching, Daryl is currently developing a collection of exciting original artwork as part of his Roots In Tennessee series. His work includes acrylic painting on canvas and mixed media digital prints. Stevens is a native of Franklin, Tennessee whose art is inspired by his memories of growing up in Williamson County. His Roots In Tennessee collection embodies the local spirit of Tennessee featuring subjects from historic landmarks and cultural icons. 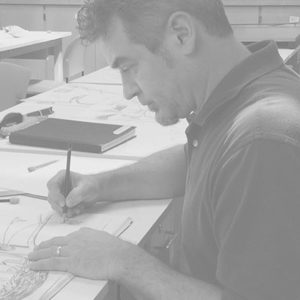 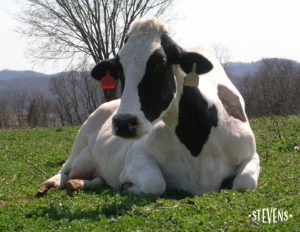 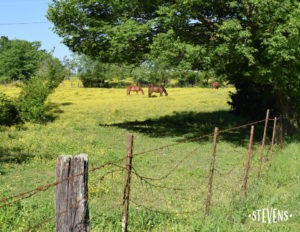 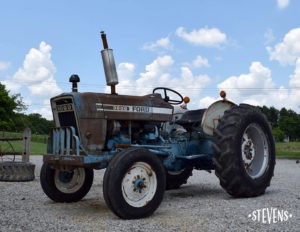 I draw from life. These are a few photos I took that are inspirations for my artwork.